Here’s how it all began…

One day, about a year after my 23-year-old daughter died, I was hiking on a snowy mountain path that I’d never taken before. I got completely lost and came close to a real cliff-edge moment. Thankfully, I caught myself before it was too late.

In that moment, I realized I had to leave my old familiar life behind.

Six months later, I packed my life into a suitcase, and set off overseas.

People called me courageous for leaving like I did. It’s not how I saw it. I saw it as an act of self-love. Faith in second chances.

Packed in my suitcase were my daughters…the ashes of one, and a photo of the other.

Giving up my apartment was easy. Quitting my job was easier. I didn’t want to fall prey to the security of a ‘safe’ job, a comfortable home, the pull of a plusher pension.

Other than a confirmed two-month stay in a tiny Spanish village, there was no agenda. After that I let the winds carry me away in a kind of blind surrender.

To know ahead would have been a mistake. I had to feel my way through this. As if starting all over again, from nothing was exactly what I had to do to keep myself alive and breathing.

Life is fragile. Sadly, and far too often, things need to fall apart for us to know this.

I was 48 when my fiancé Bob died. Everything I was so sure would happen, didn’t.

Three years later, my daughter died, and my world shattered.

Death shook me. Brought it closer.

What if I died next year? In five years? Ten? What did I want those years to look like?

I remember feeling so overwhelmed. What would I do? Who, at 53, leaves behind a safe job and goes traveling with no plan or agenda? How would I earn money, find meaningful work in the future, were I to give up everything I’d worked so hard to acquire?

It was messy. It was painful. Yet it was the wisest decision I ever made.

It wasn’t until two years later, after leaving my daughter’s ashes around the world, that I chose to settle down in one location and start writing a book about my journey.

I felt compelled to tell my story: how I reconciled the loss of my daughter and found the courage to start over again.

I figured, who could tell this story better? Who else was brimming with this much wisdom after going through this much hardship?

Once I had this insight, I retired from my teaching job, found a brilliant writing mentor, and everything changed. Again.

A lot of amazing things have happened since. My book was published. I was invited to speak at festivals, workshops, and conferences, and to publish articles.

But the thing I’m most proud of is my 26-month journey, traveling with my daughter’s ashes.

That’s been my greatest accomplishment.

Because without that transformational journey, nothing else would have happened.

I’d still be at that old teaching job, wishing I’d had the courage to step off the safe track. (It makes my heart hurt just to think about that.)

So, that’s my story.

In some ways, it was a radical way of doing things, but when life gets tough, and we feel completely stuck, we’re usually called to rewrite the story of our lives.

My question for you is this: “What do you do when you don’t know what to do?”

Each day that you stay overwhelmed, you’re missing out on the life you could be living. And that’s why I’m so passionate about helping people who are stuck, get u-n-s-t-u-c-k.

Click here to set up a 20-minute appointment to chat with me. 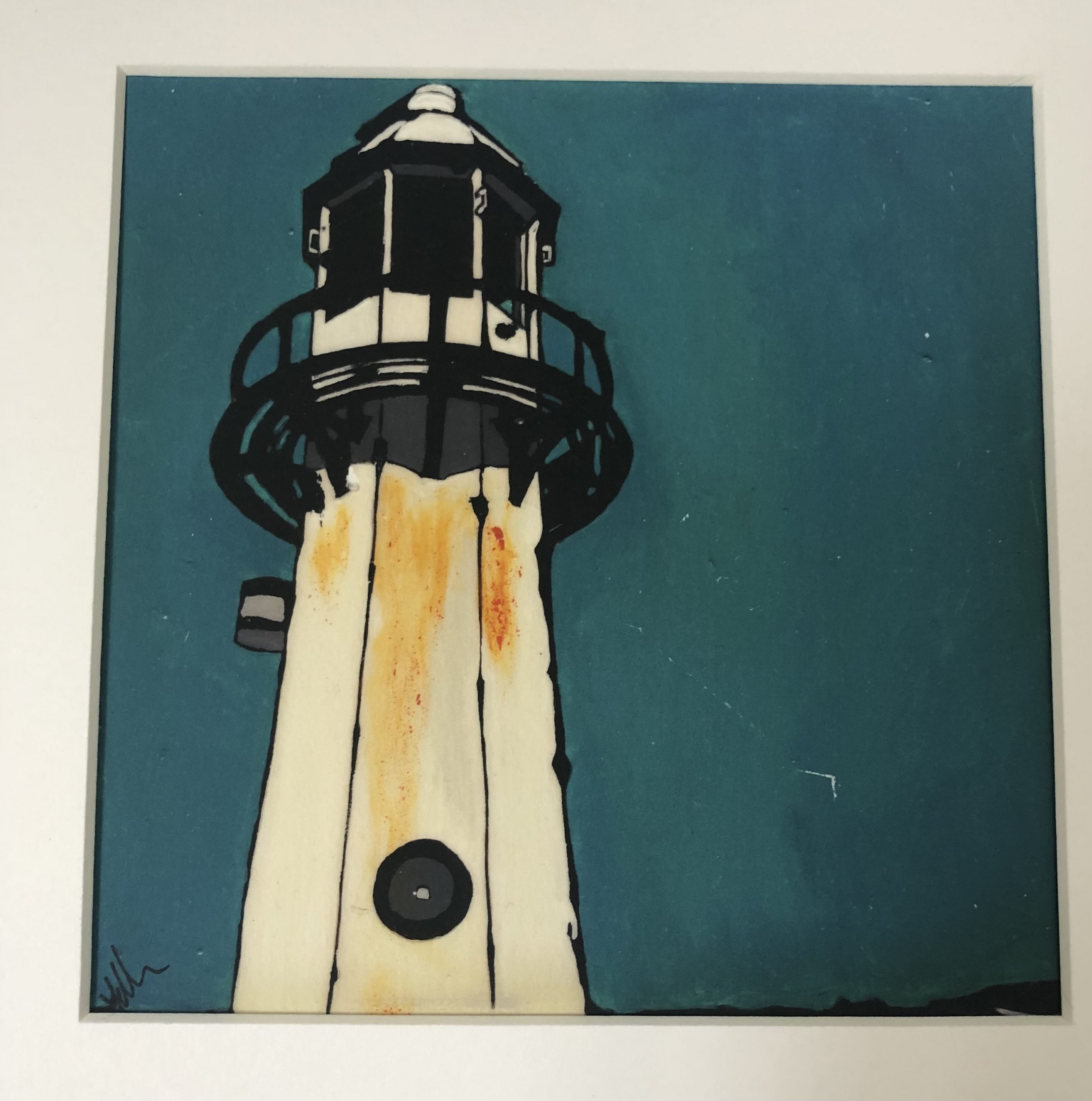 A Lighthouse, a Warning, a Beacon